Too Attached is two siblings: Vivek Shraya & Shamik Bilgi. Vivek is a multidisciplinary artist whose album with Queer Songbook Orchestra, Part-Time Woman, was nominated for the Polaris Music Prize. Shamik is a producer and beatboxer who has performed in 15 countries and toured with Method Man & Redman, Bassnectar, and Tanya Tagaq.

Too Attached grew out of Vivek and Shamik’s childhood history of singing devotional songs together in Edmonton, obsessing over pop and r&b as teenagers, and informal collaborations throughout their individual decade-long artistic careers. In 2015, they released their first EP, Bronze, and toured across Canada while opening for Tegan and Sara.

Most recently, Too Attached were listed as one of IN Magazine’s 2018 Canadian Artists To Watch and their newest album, Angry, was described by CBC as one of “Canada’s most incisive, radical and galvanizing albums.” 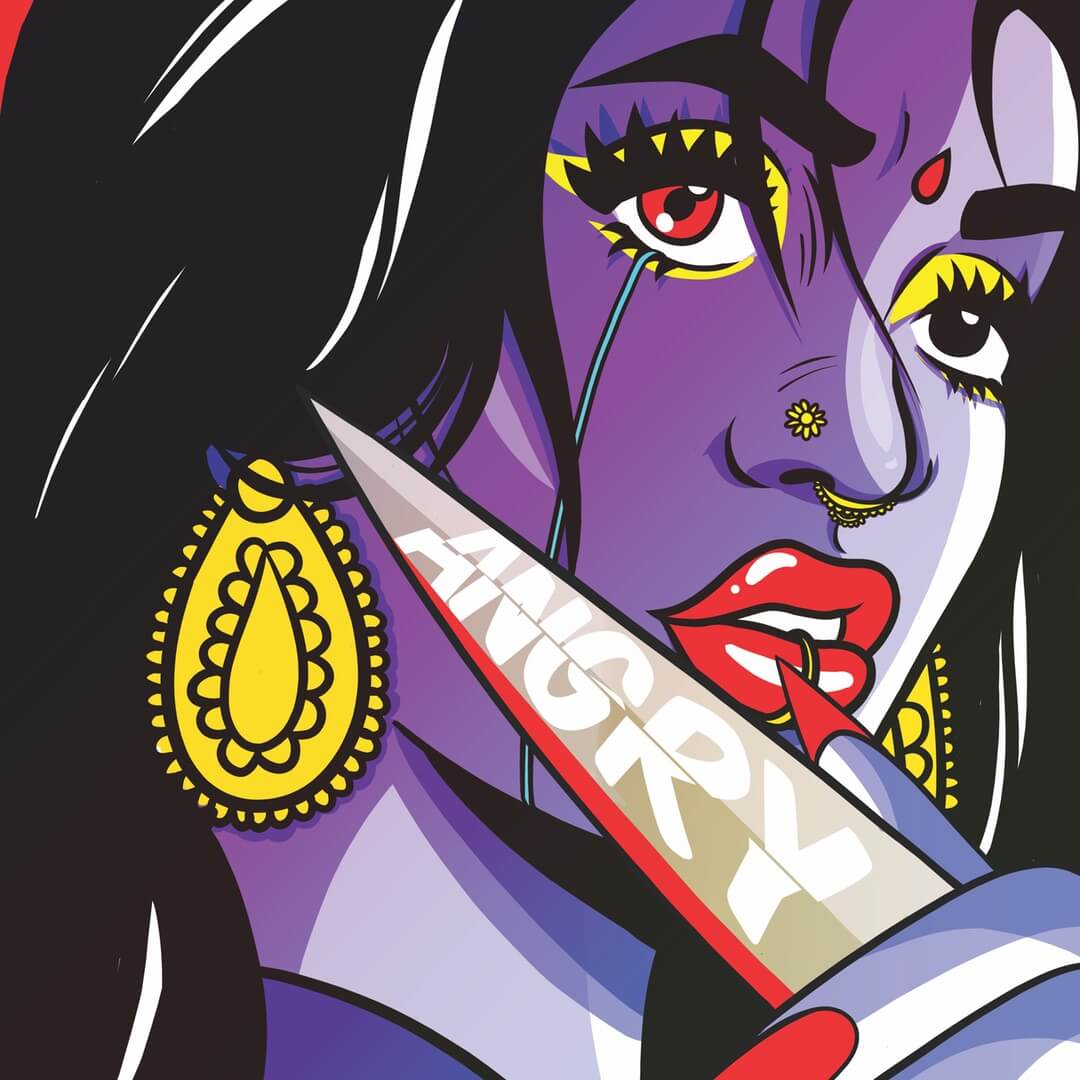 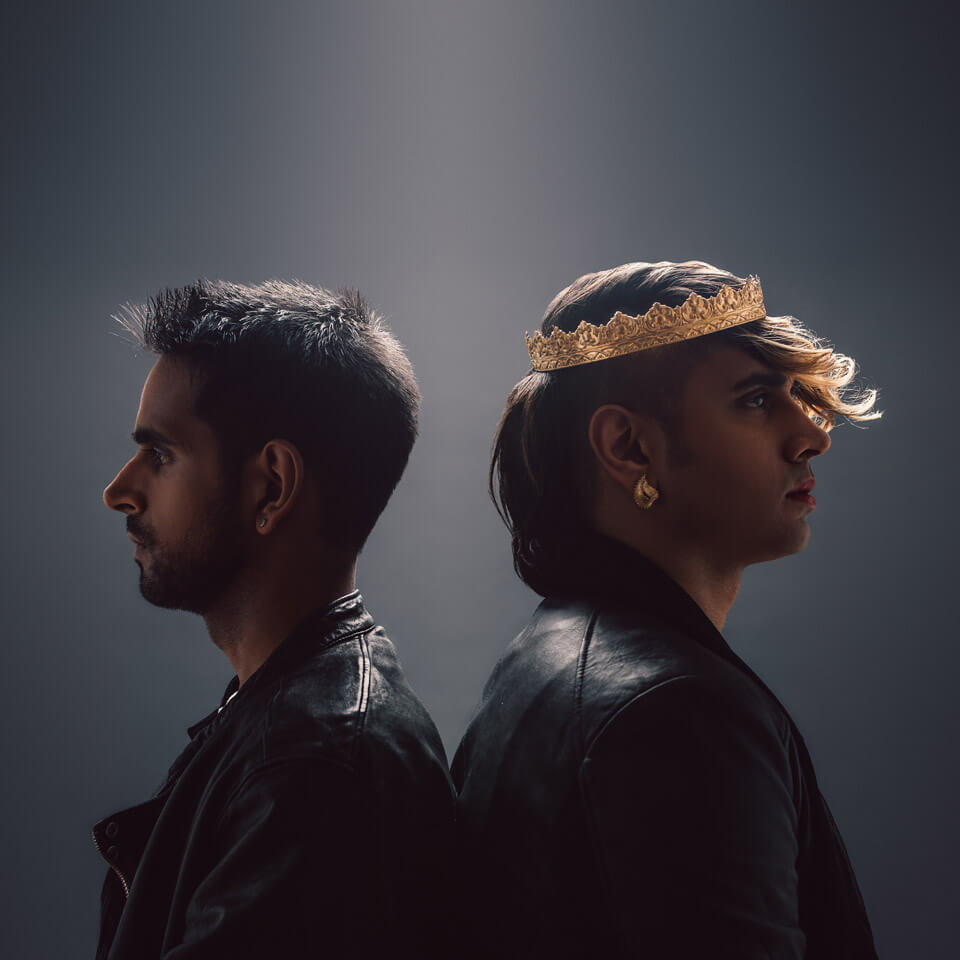 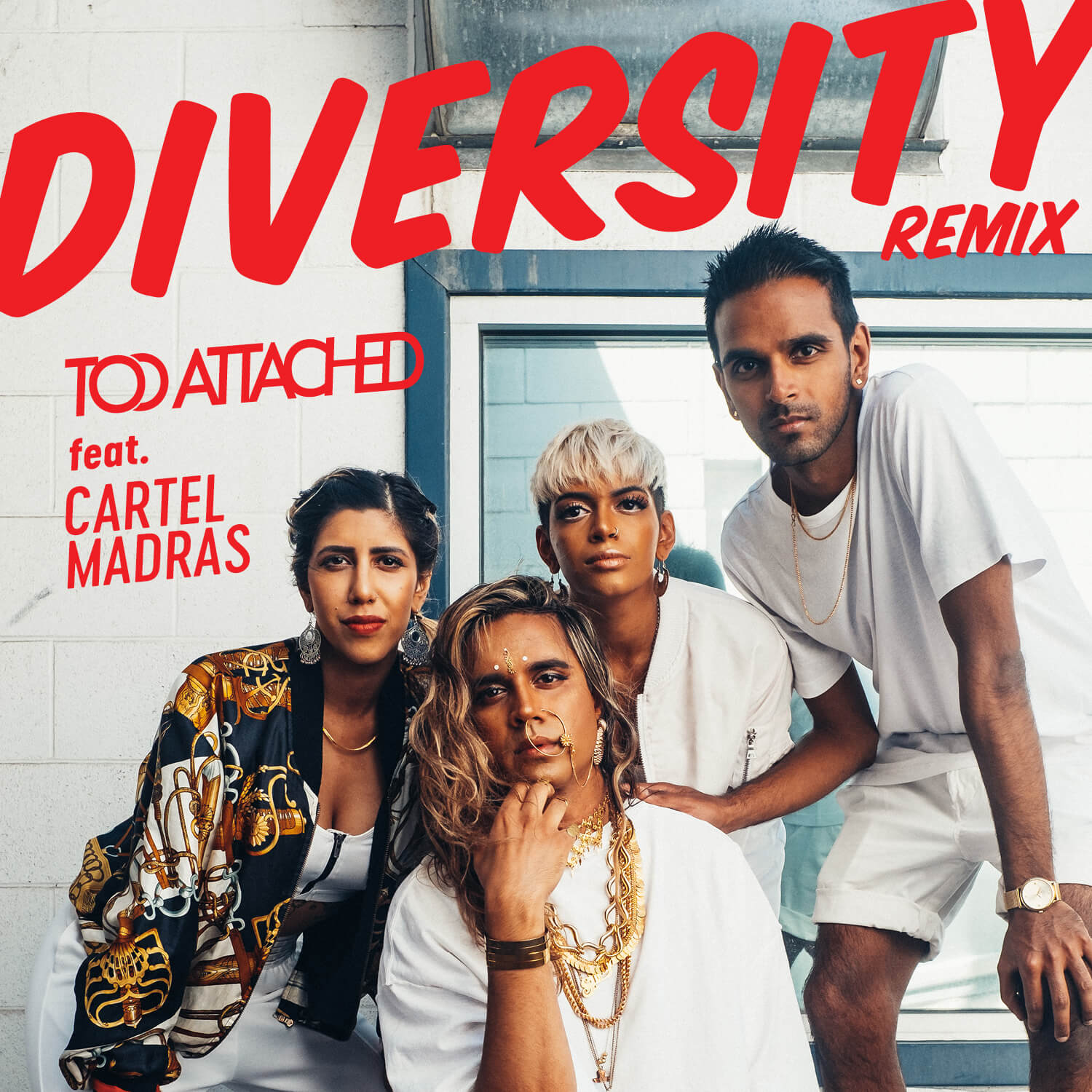 Angry earns its place among Canada’s most incisive, radical and galvanizing albums, and it doesn’t just deserve to be heard, we need to listen to it and make space for other artists to follow suit.

Shamik and Shraya have unleashed one of the most pronounced and electrifying Canadian albums of the past decade; Angry has the potential to shape conversations around racialized and marginalized communities in this country and beyond for years to come.